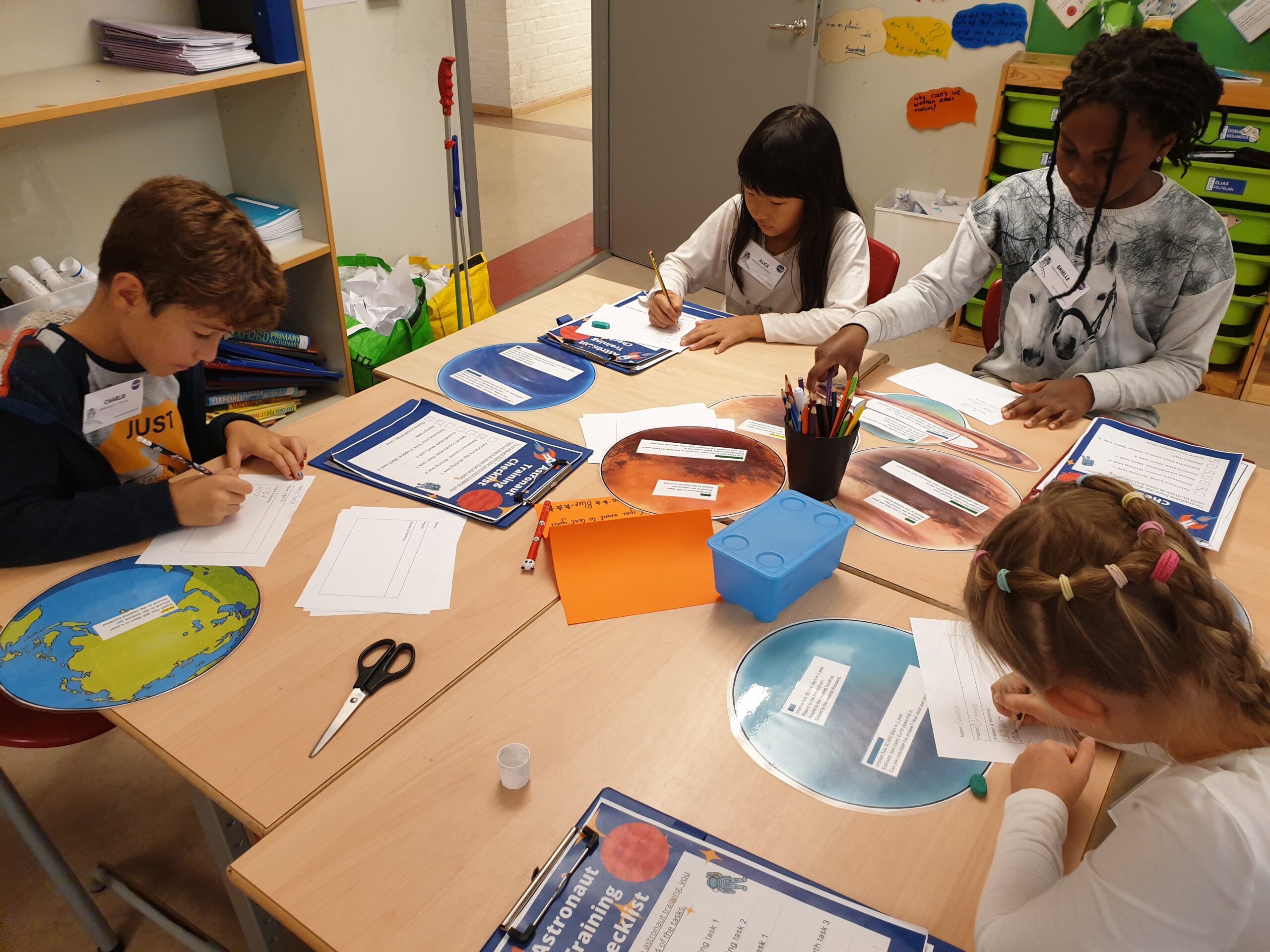 As part of our How the World Works Unit, PYP4 has been exploring the uniqueness of Earth and our Solar System. To start the unit, we looked at galactic images and the students shared their knowledge and many queries. From this curiosity, we began investigating the 8 planets in our Solar System. The children delved deeper into each planet through their own research, culminating in presentations created using Google slides and presented to the class. In collaboration, the children created paper-mache models of their planets in Art and used instruments to make celestial sounds in Music.

In contrast to the children’s own inquiries into the other planets within our Solar System, as a whole class, we investigated Earth and the layers that make our planet habitable. Using play dough, the children created models replicating Earth’s inner core, outer core, mantle and crust. Working in teams, the students then sliced their models revealing each element of our planet.

As the unit progressed, the students became more interested in Space Exploration. After analysing newspaper articles about the Moon landing and watching videos of astronauts in space, we researched the most recent missions to Mars. The children used their knowledge of Mars rovers and the landscape in Mars to create their own landers. Each group had limited resources to create a safe lander for their marshmallow astronauts. We followed the engineering design process to brainstorm, trial, edit and test our models with great success!

The children’s thinking and communication skills were further tested in our field trip to Vattenhallen. We took part in a range of problem-solving tasks and enjoyed flying through the Solar System in the planetarium, where we visited the planets and moons that we had learned so much about.

To celebrate all we had explored and learned, the unit culminated in a NASA boot camp day. The day began with all the children being given cadet badges by Captain Burcum and Captain Emma. Clipboards were then distributed containing a range of space challenges, incorporating all of the Math, English and problem-solving skills the pupils had developed throughout the 8-week unit. These included creating a science fiction comic strip, solving coordinate questions to create a space image and using their knowledge of our Solar System to complete a quiz. The children showed amazing independence and self-management skills by completing a minimum of 4 challenges within the time limit. We celebrated graduating from the space training day with certificates and singing our favourite Planets song. 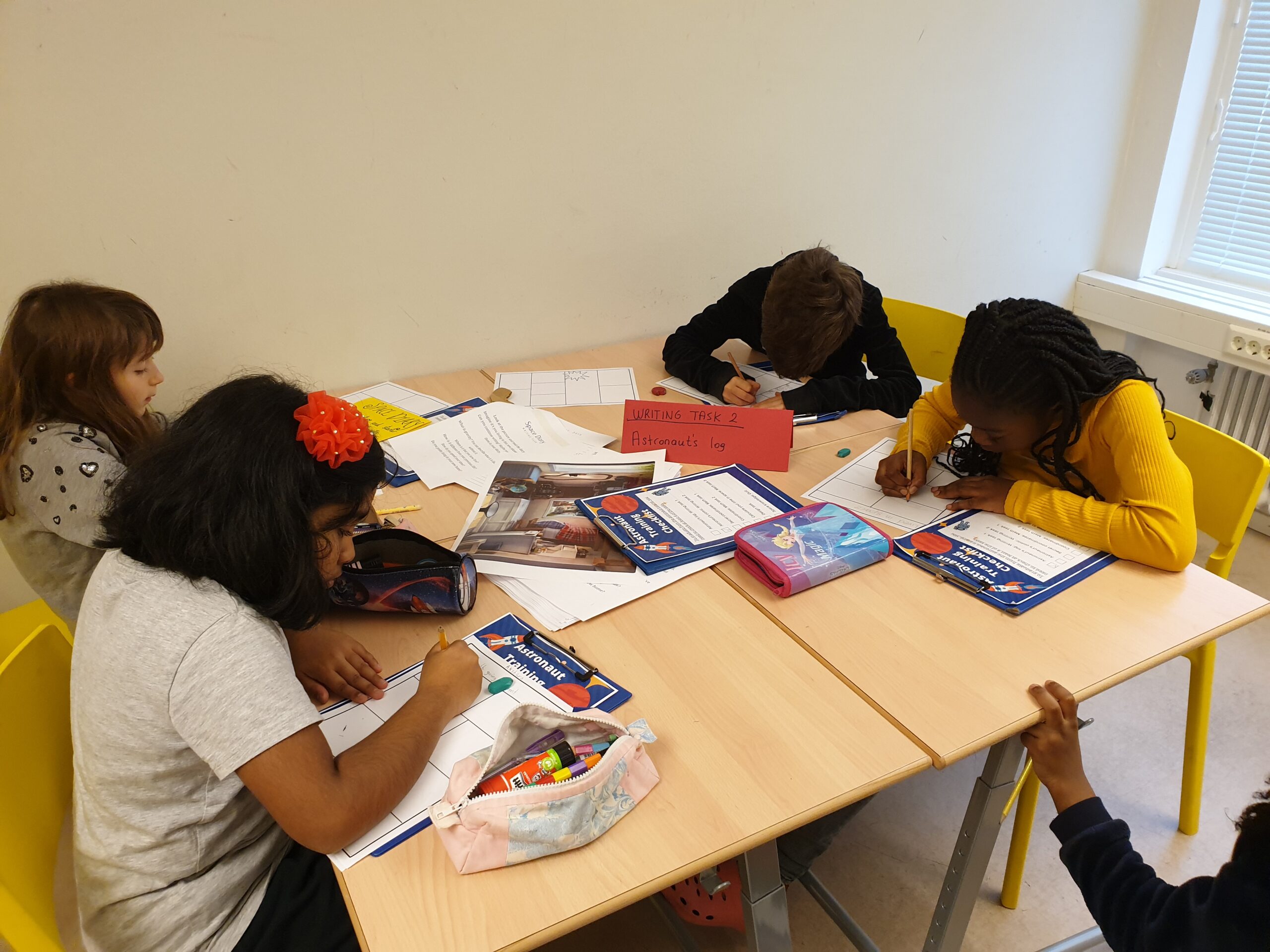 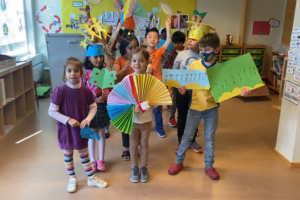 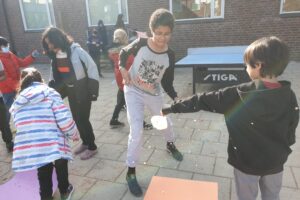 How The World Works