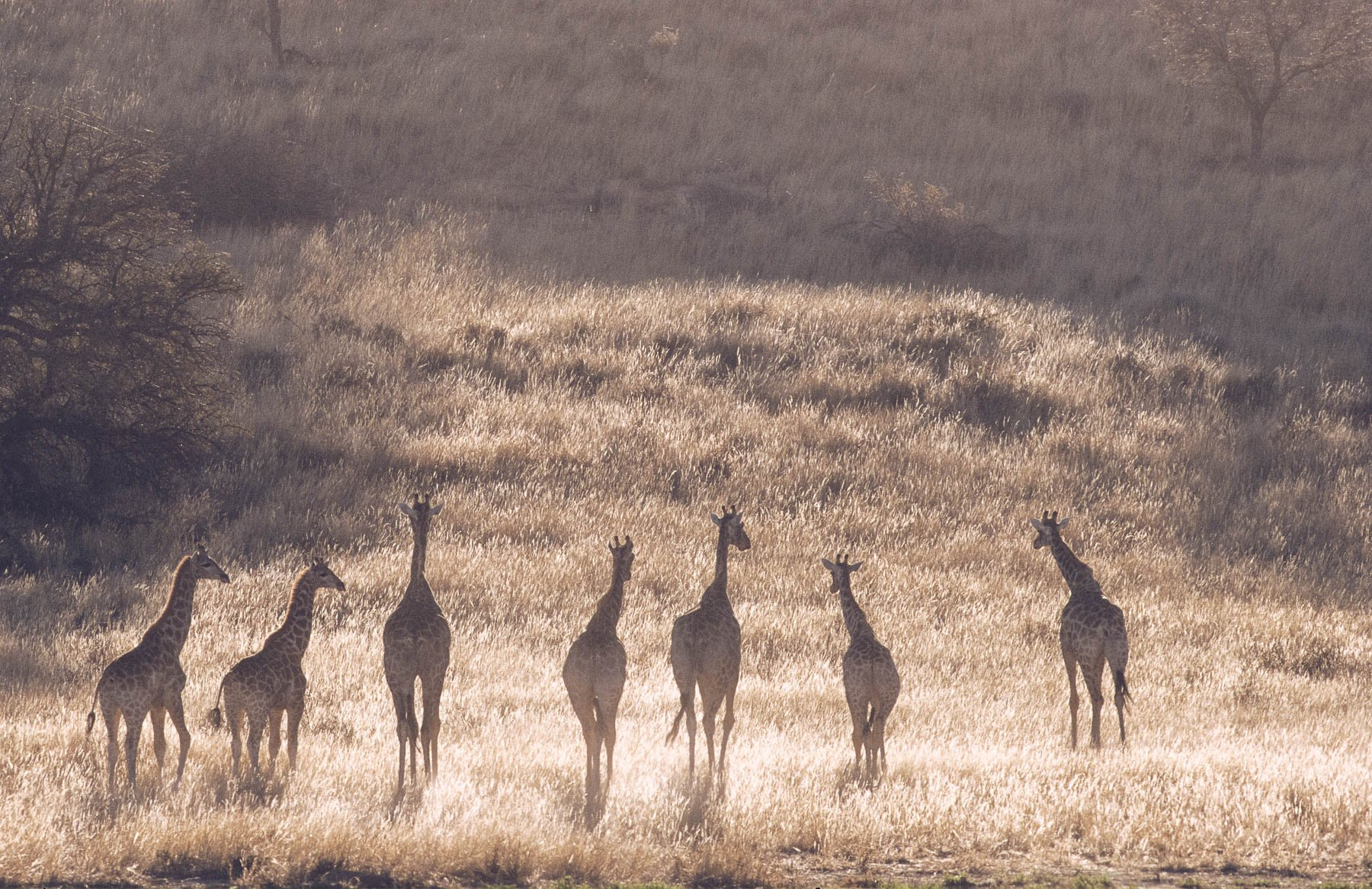 Companies around the world use giraffes as a cheerful marketing strategy, but do they even know the truth behind these often called ‘majestic’ giants?

20 – 25 million years ago giraffes not only roamed around Africa but also in Europe and Asia! However, now we are left with fewer than 100,000 giraffes today. Giraffes are stunning creatures that are often overlooked which is why raising awareness for these animals is important.

Raising awareness for complications whether it is a medical condition, climate difficulty or even endangered animals is hard: but when you have an animal that is not highlighted as endangered by society, awareness is the only thing that can fix the problem. One of these animals is giraffes which are, as stated before, misunderstood by companies.

Education is one of the most important factors in decision making and improvement in people’s lives. The service as action activity highlights the main facts of why giraffes are in danger and how, as a society, we can begin to fix the problem.

Taking part in a lecture by the Giraffe Conservation Foundation (GCF) provided me with a lot of information and facts to create the leaflet. GCF is a nonprofit science-based organisation that works with countries all across the globe to battle the decline of the tallest mammals on earth. The organisation focuses on using science to track and medically save giraffes when needed, tracking helps them to improve the patrol zones against poachers and medicine helps them to aid giraffes when the poachers have attacked.

Poachers hunt giraffes for many things, one of the most ridiculous things is a false belief that giraffes are safe and that they have medical benefits. This is ridiculous because science has completely debunked the use of giraffe parts in boosting any healing. However, this is where education is important.

Many countries within Africa have a low literacy rate and thus a low understanding of modern-day culture, therefore people stick to traditional medicines. This is why GCF focuses on educating children within Africa with the knowledge of nature and giraffes before they join the traditional paths of killing the spectacular giants.

The goal of this service as action activity was to raise awareness in a culture where giraffes are not present. This will hopefully allow people to stand tall for giraffes.

Stand tall for giraffes is part of World Giraffe Day which takes place on the 21st of June. GCF has set this world day up to spread awareness, check out their website to find out more regarding how you can participate. The best thing that you can do is to raise awareness by talking, and spread the word that giraffes are endangered and worthy of our attention! 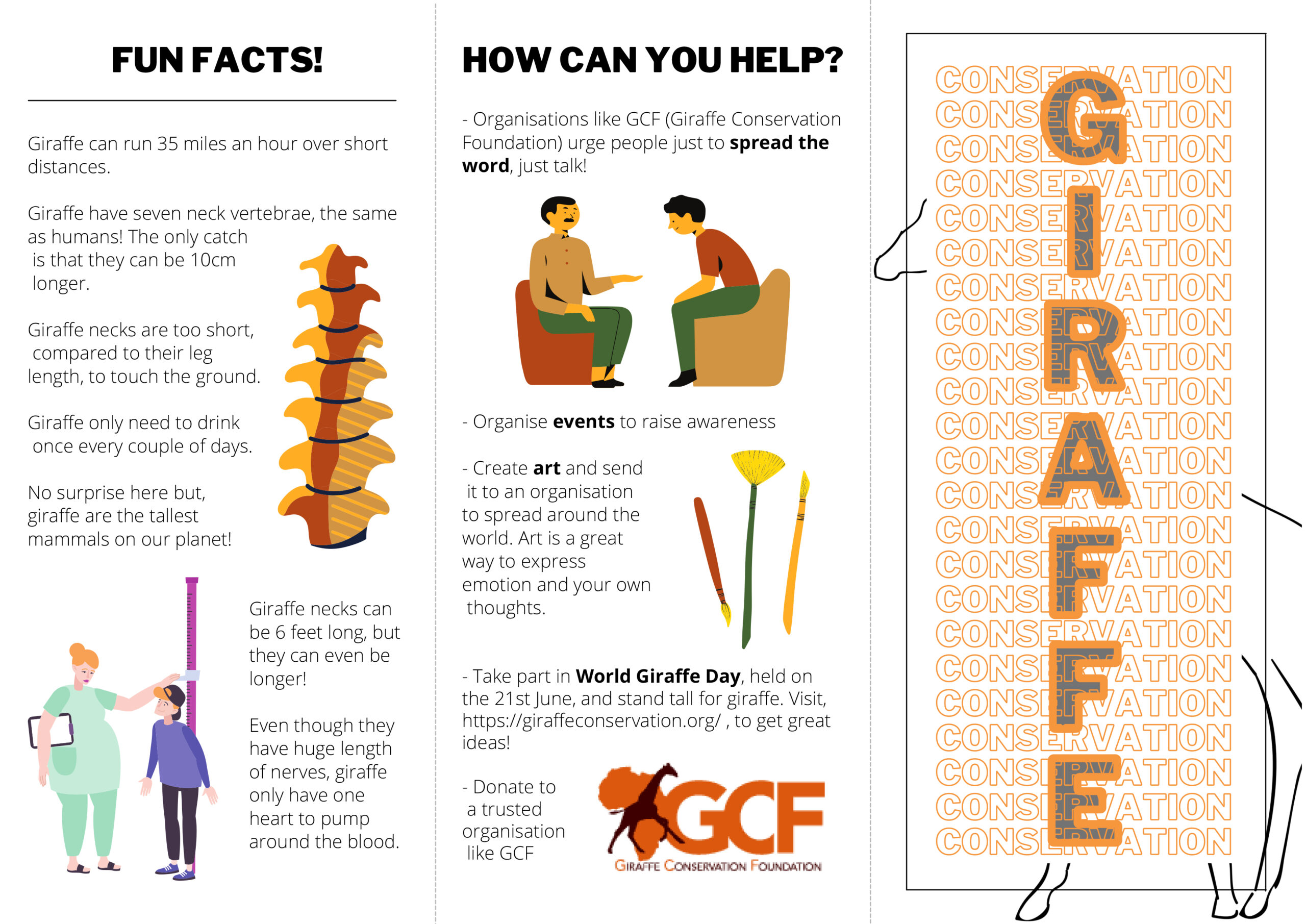 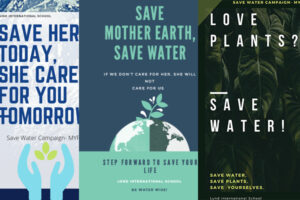 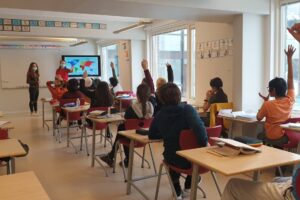 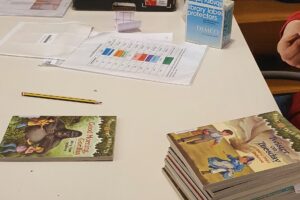 Helping in the Library